We strive for excellence in providing the best quality service possible in our industry for our clients. 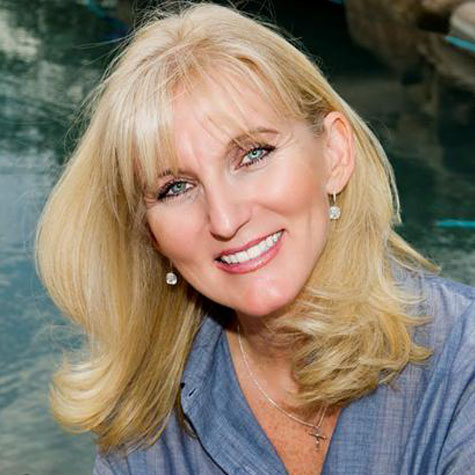 Pam has been reporting since 1983. She started her own firm in 1987. She is a fourth-generation native of Arizona and has two daughters. Her and her husband currently live in Cave Creek. Pam has been an advocate for not only court reporter awareness, but also to help reach out to new incoming reporters looking to join this field. 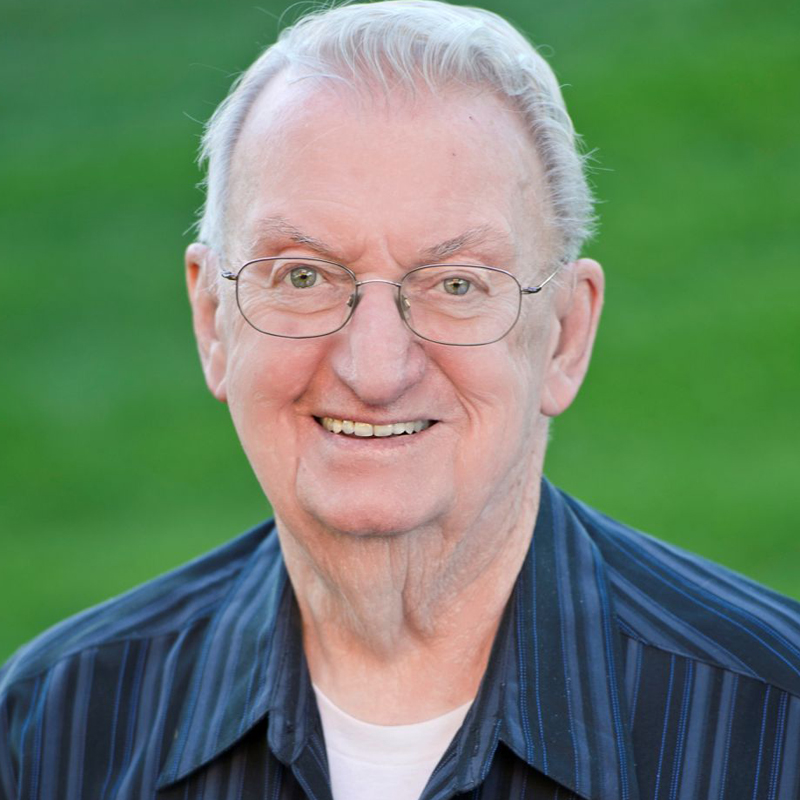 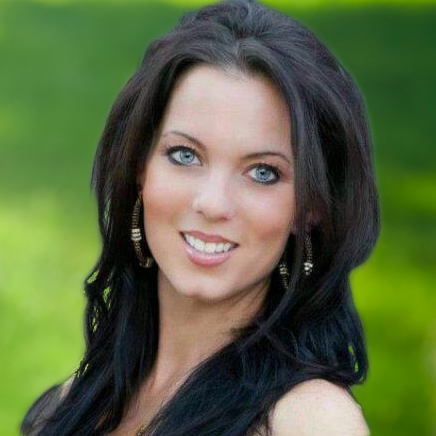 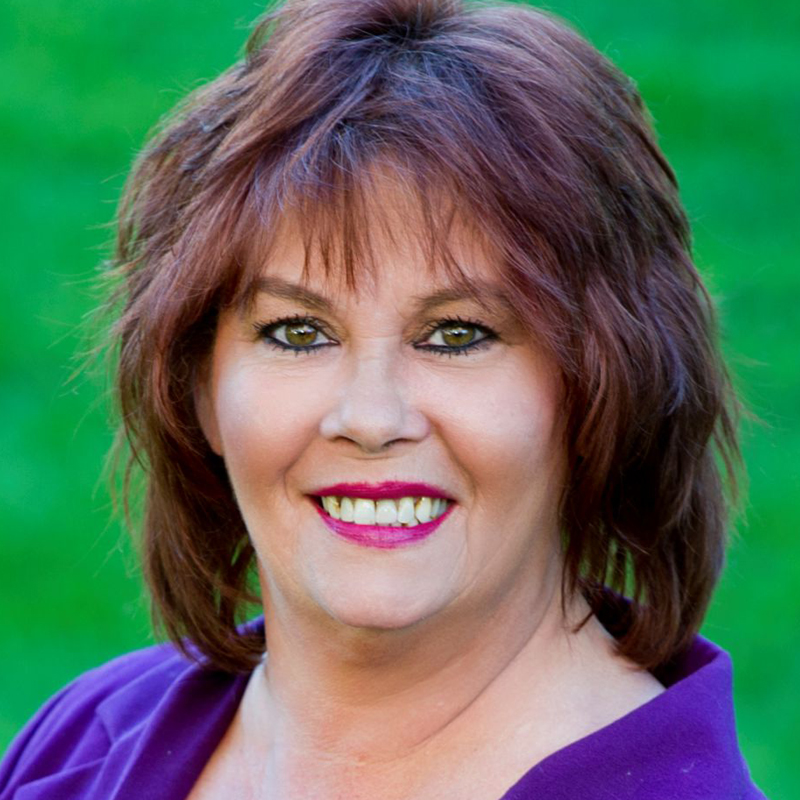 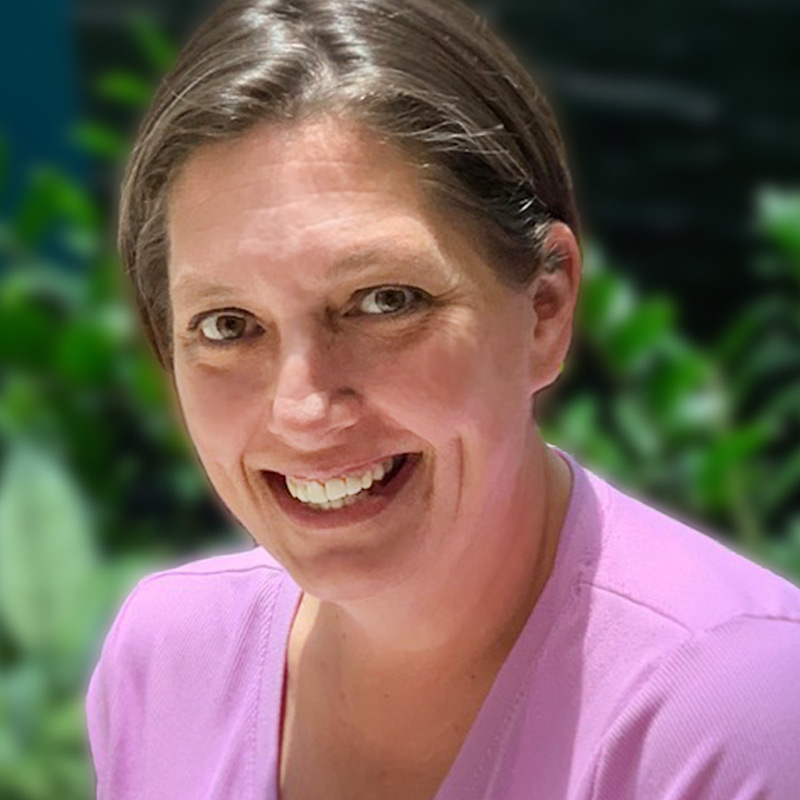 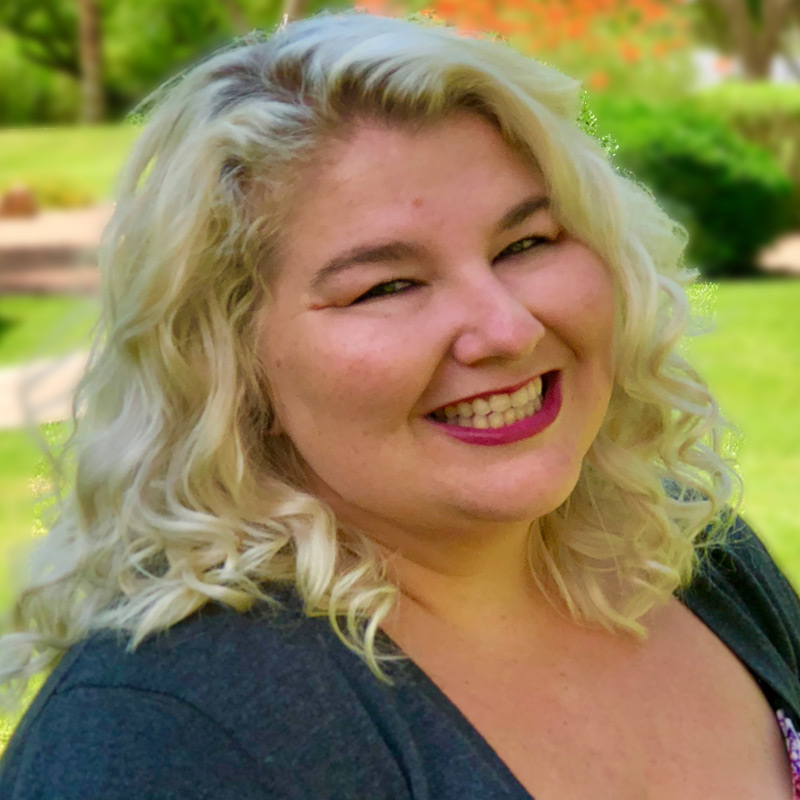 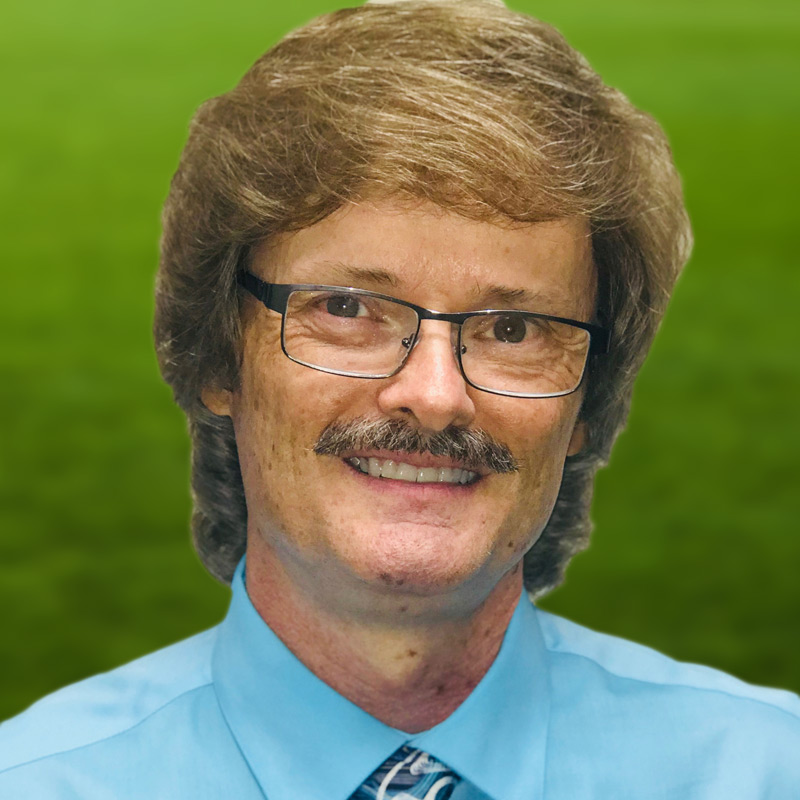 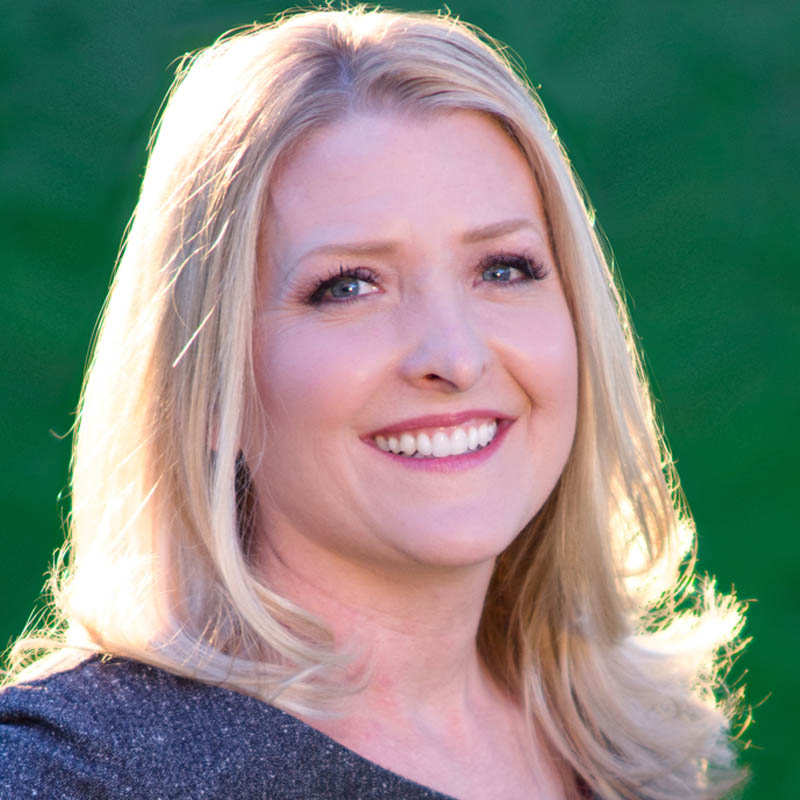 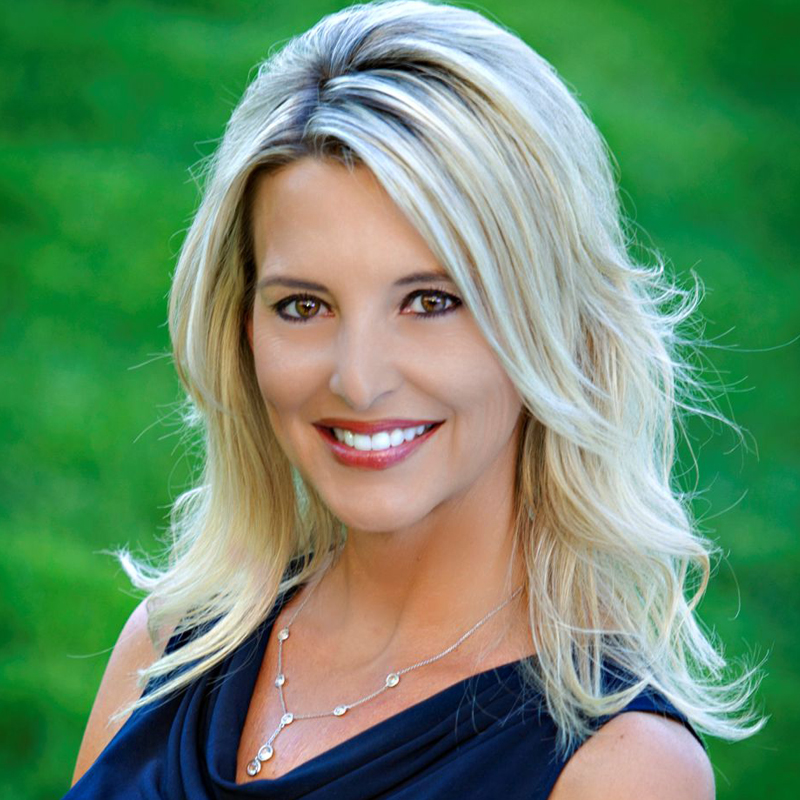 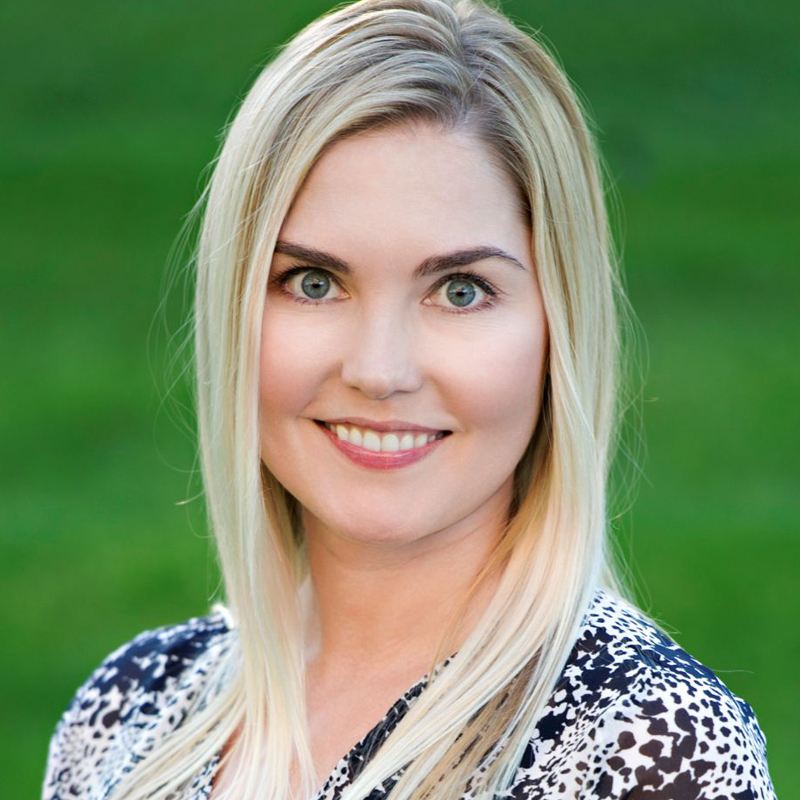 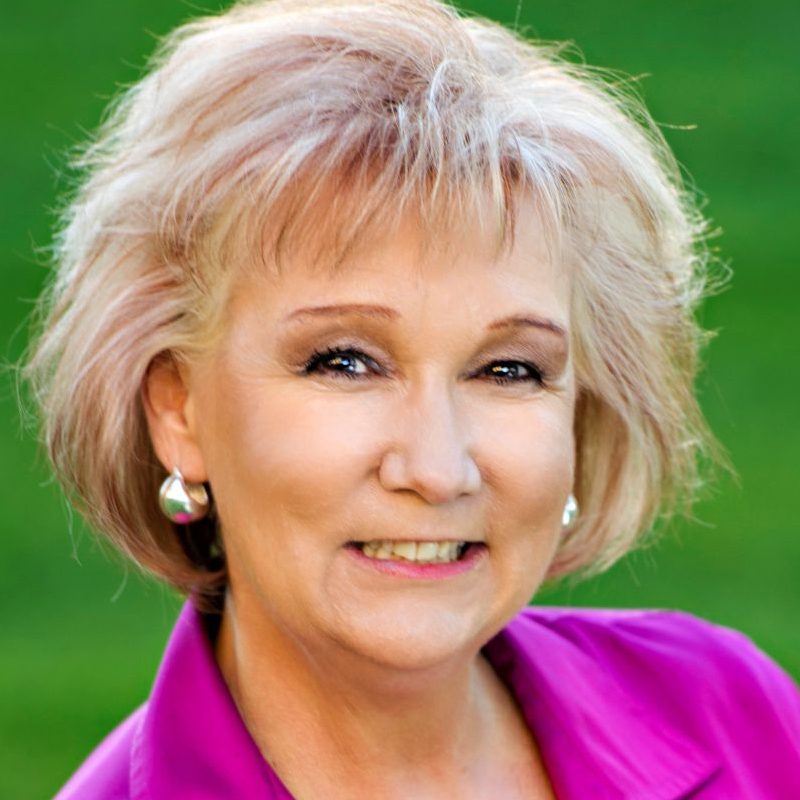 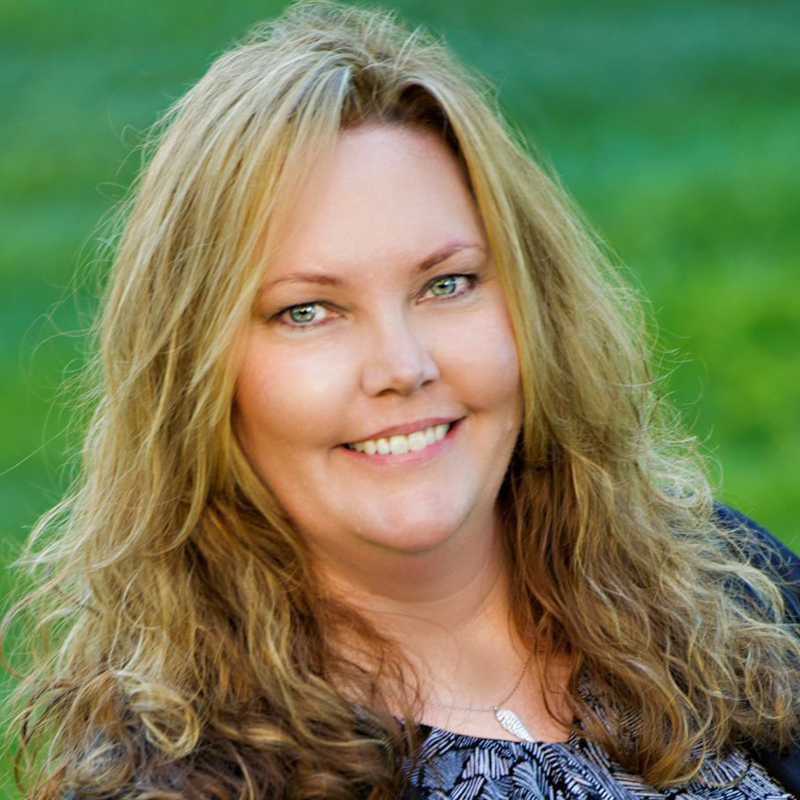 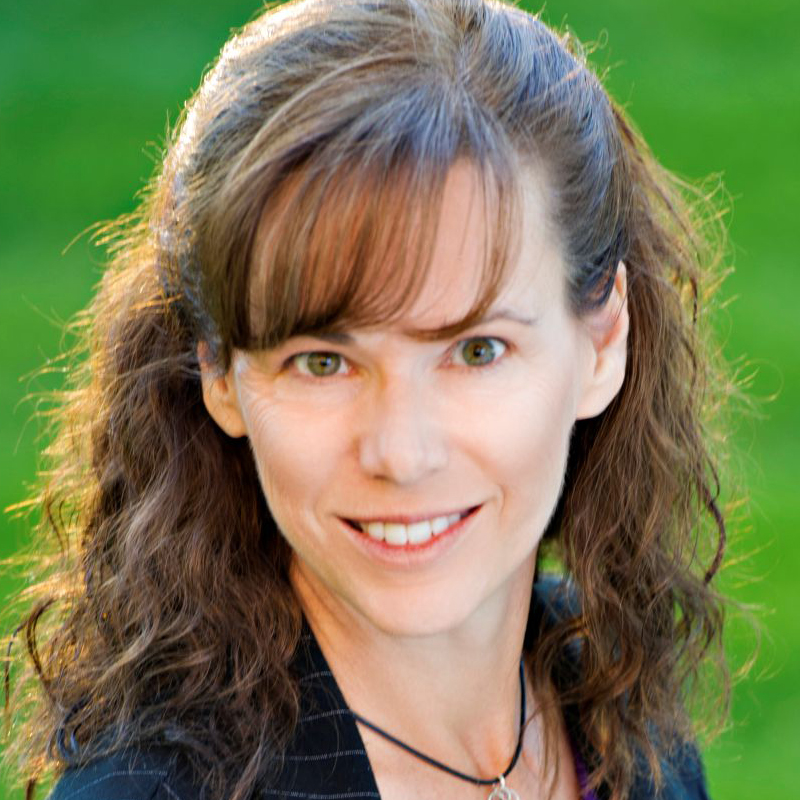 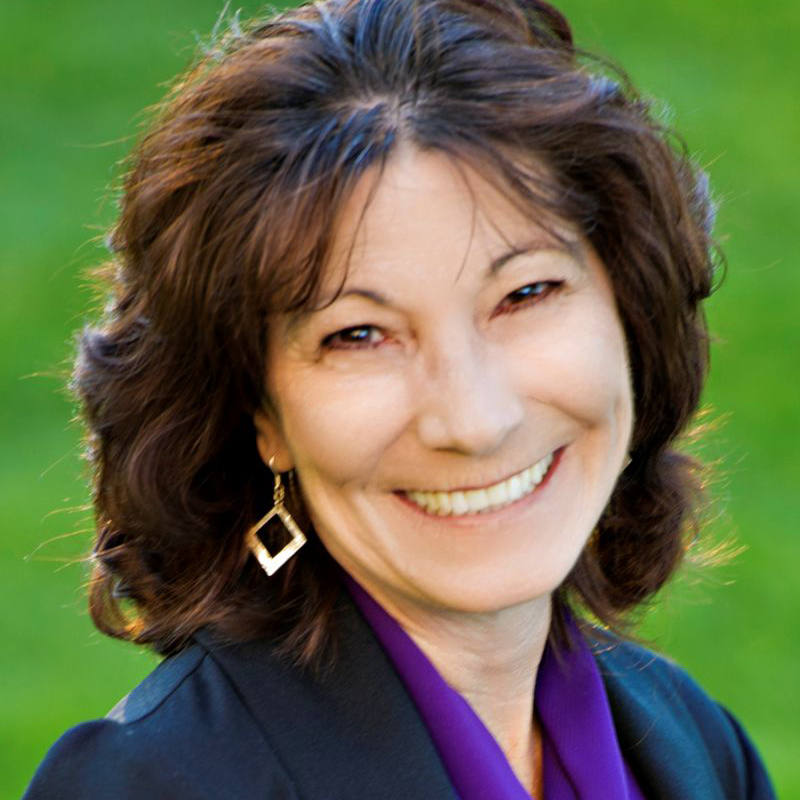 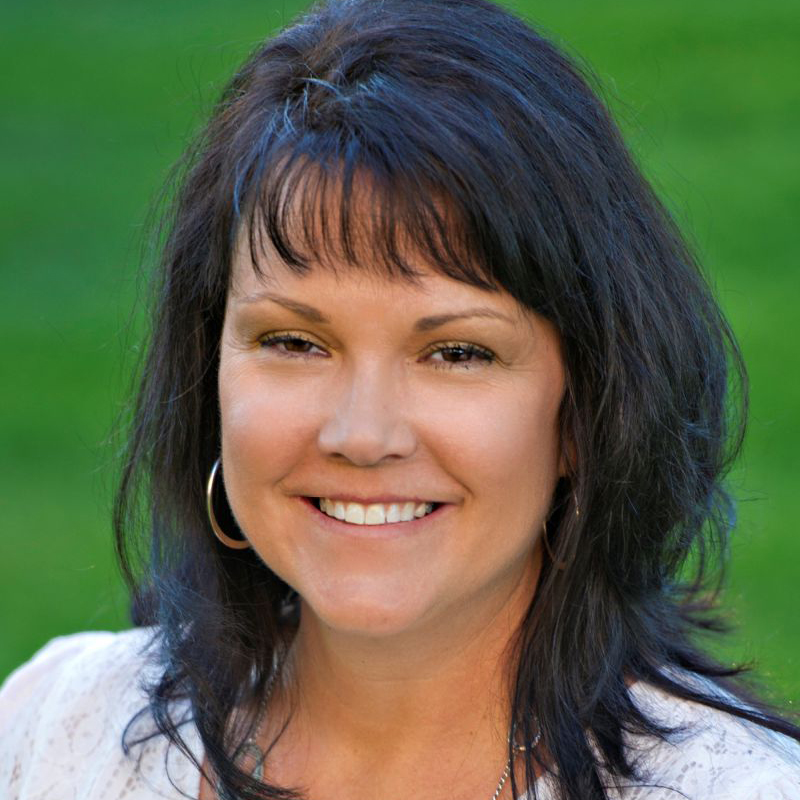 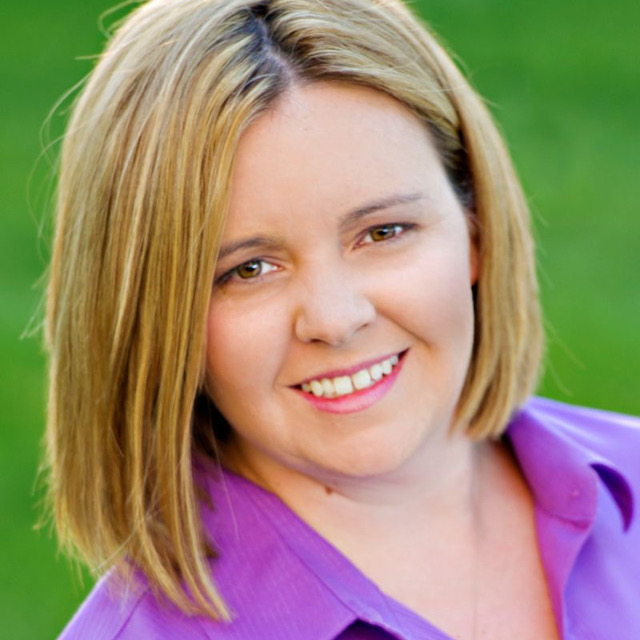 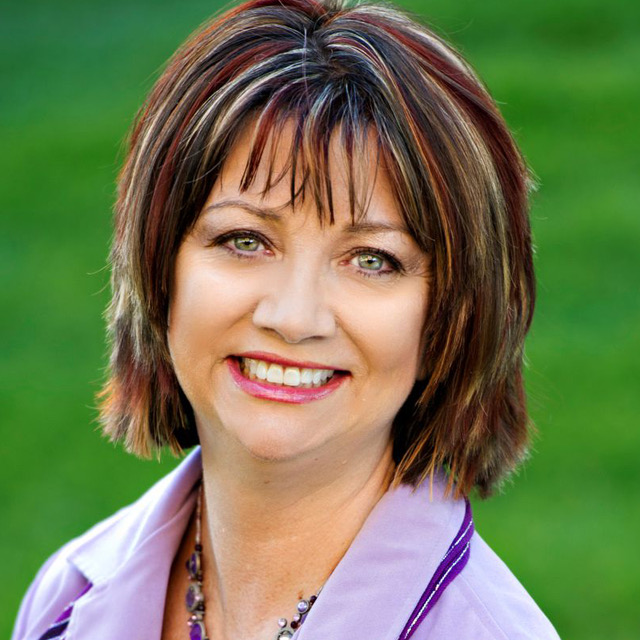 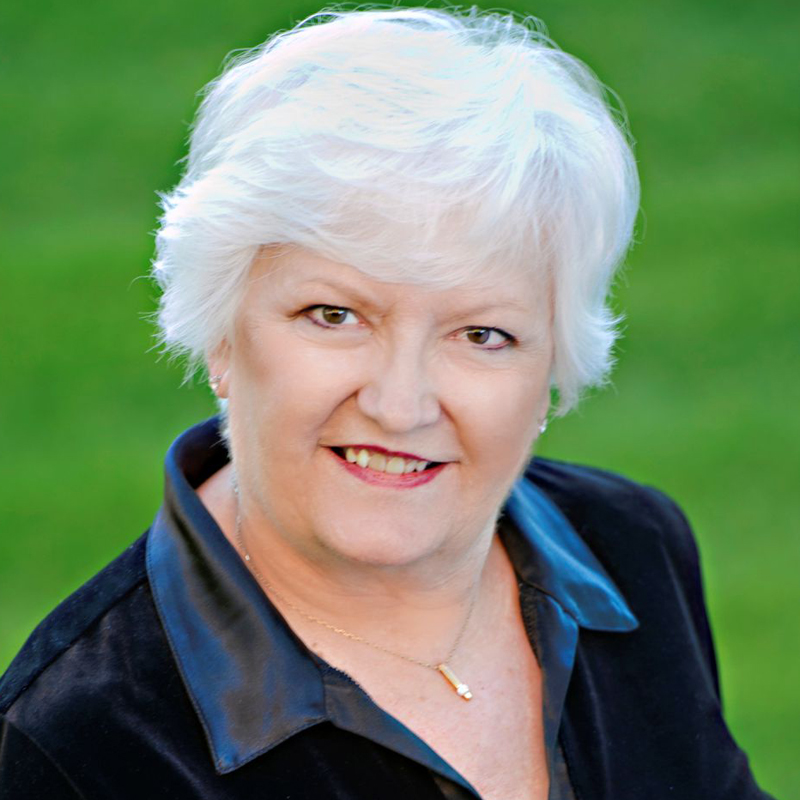 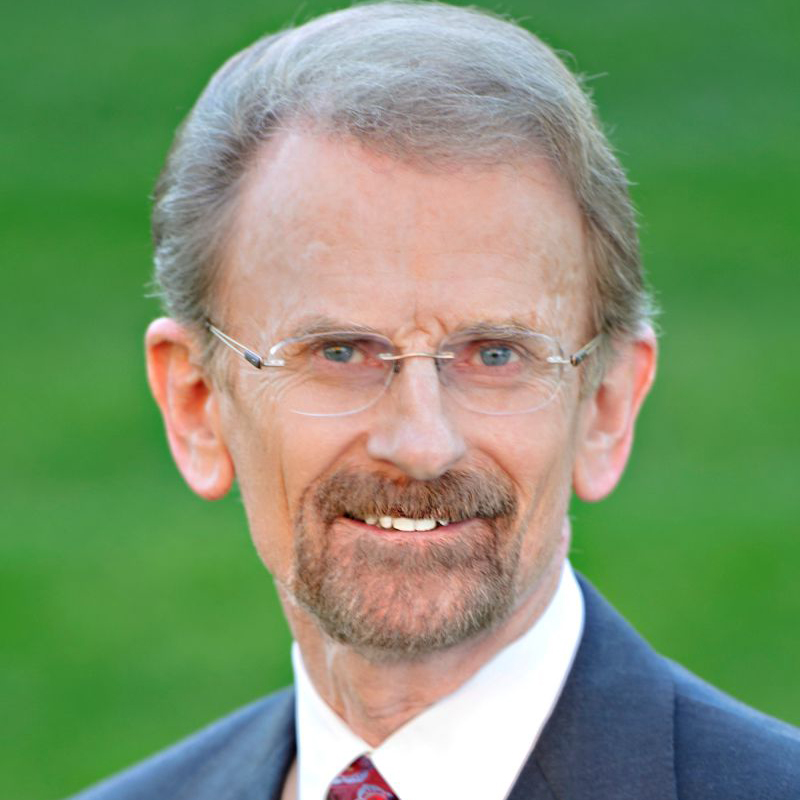 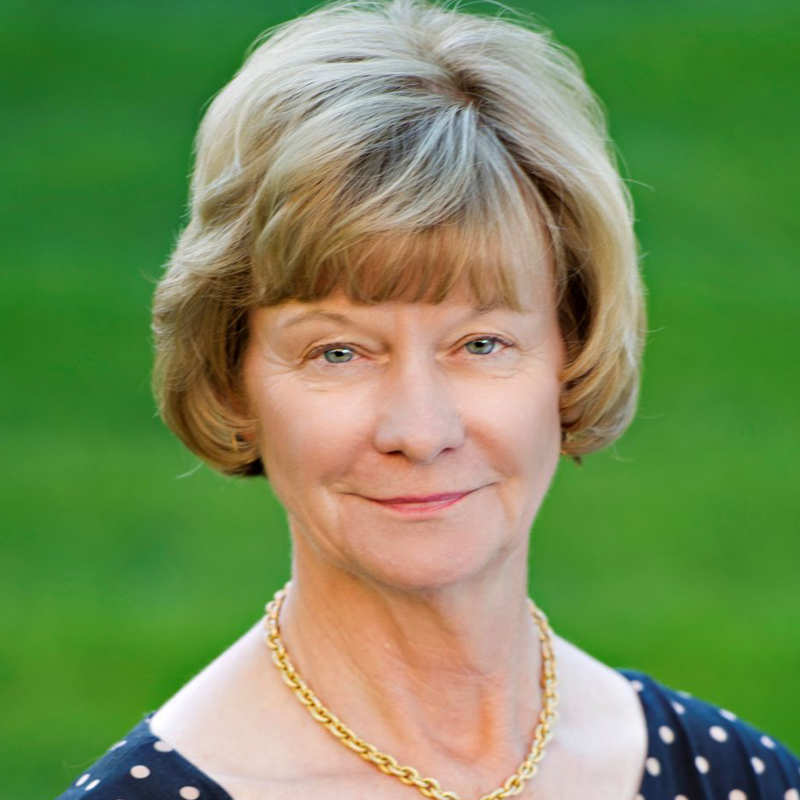 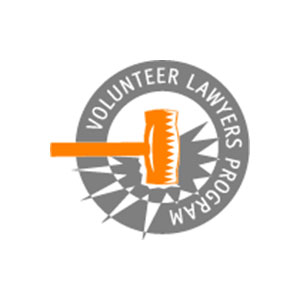 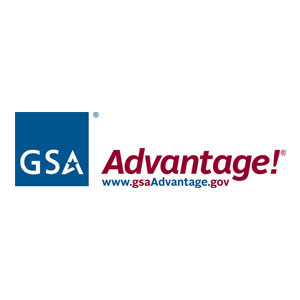 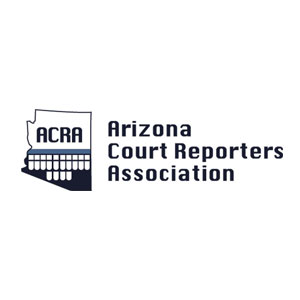 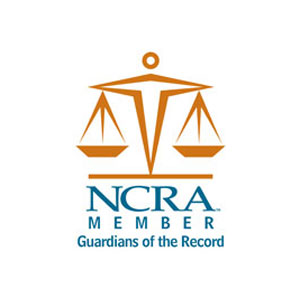 WE MAKE SCHEDULING EASY AND CONVENIENT EVERY TIME.